Teso Life, pictured, will open at 24-29 Jackson Ave. in the coming months (Photo by Michael Dorgan)

A new retail store offering a wide range of home goods and lifestyle products is set to open on Jackson Avenue in Long Island City.

Teso Life, a Queens-based company, will open this fall at 24-29 Jackson Ave. in a space previously occupied by Santander Bank.

The company sources most of its goods from Japan, and its products consist of everyday items such as kitchenware, beauty products, dry foods and baby products.

The company was established in 2017 in Flushing and currently operates nine stores in total. It operates three stores in Flushing, two in Brooklyn, two in Manhattan and two in Texas.

The Jackson Avenue location, which is around 6,500 square feet in size, will be the company’s fourth in Queens.

Cy Kwok, the general manager of Teso Life, said the company is currently renovating its Jackson Avenue location with work expected to be completed in around four months.

The company, Kwok said, imports a large portion of its goods from Asia while it also offers some domestically sourced goods. He said that around 85 percent of its imported goods are sourced from Japan while the remainder of those products come from China or Korea.

“Basically, we offer 90 percent of what you need in everyday life,” Kwok said. He said the company always runs deals and a line of discounted items. Keso Life also operates an online store and has its own app.

Kwok said the company is looking to capitalize on the neighborhood’s growing Asian population. Around 34 percent of Long Island City residents are of Asian descent, a fivefold increase since 2010, according to the New York Times.

However, he noted the store’s products will appeal to people of all backgrounds living in the neighborhood.

“There are lots of apartments and restaurants opening in Long Island City so there is a lot of demand for our products,” Kwok said.

“We are always excited to open new stores and meet new customers, so we are really looking forward to opening in Long Island City.”

Kwok said that the company has seen steady growth over the past five years. The operators plan to open another store in Brooklyn in the near future along with three more locations in Texas.

However, he said that the pandemic set its expansion plans back around 2 1/2 years.

“We would be a lot bigger only for the pandemic.”

Opening hours will be from 11 a.m. to 9 p.m. Mondays through Sundays. 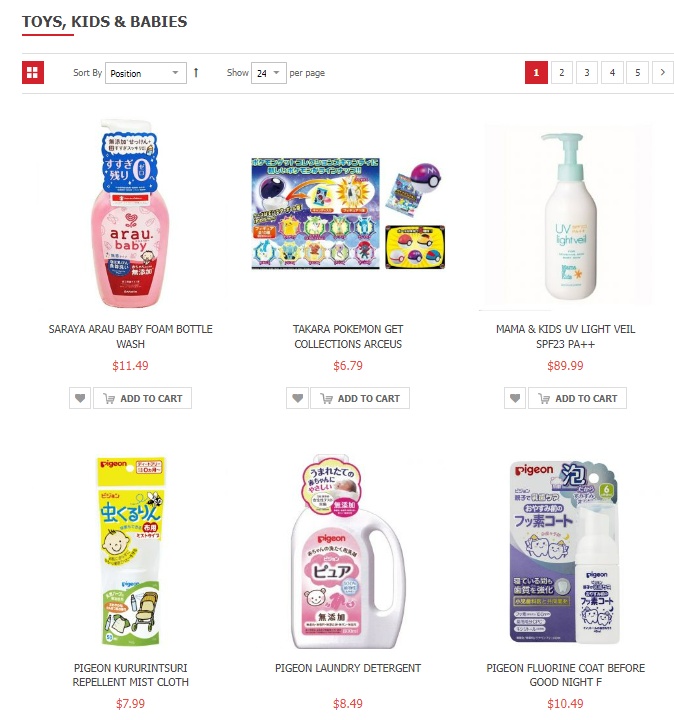 Teso Life, pictured, will open at 24-29 Jackson Ave. in the coming months (Photo by Michael Dorgan)

Hope it is affordable. Everything is so expensive around here.