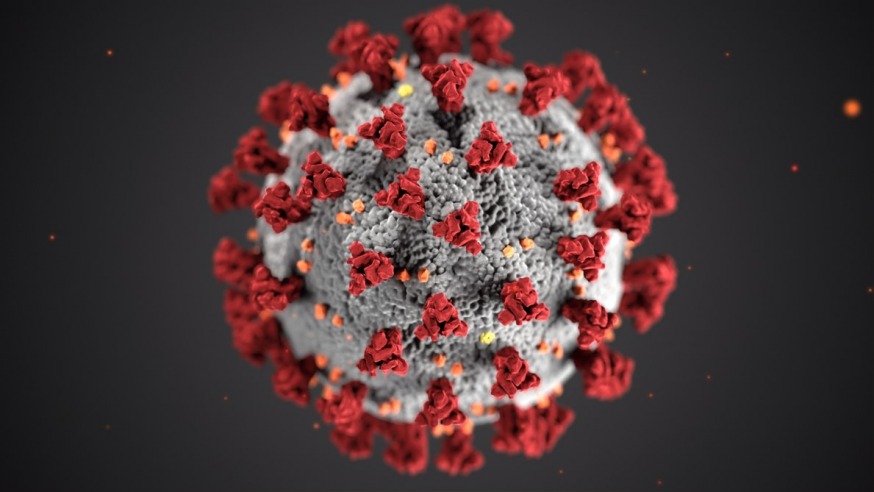 Nearly 30 percent of Queens residents who have been tested for coronavirus antibodies appear to have been infected with the deadly virus at some point, new data shows.

The NYC Health Dept released data today that revealed that 28 percent of the 477,450 Queens residents who have been tested since the pandemic began have come back with positive antibody results. An antibody test determines whether someone has contracted COVID-19 in the past.

Queens is second only to the Bronx, where about 33 percent of residents tested had the antibodies.

More than half of the residents from Corona who took the test were found to have the antibodies–the highest percentage of any neighborhood in New York City. East Elmhurst and Jackson Heights also had high percentages with about 46 percent and 40 percent respectively.

These three Queens neighborhoods have reported among the highest number of COVID-19 cases in New York City. Corona, or the 11368 zipcode, was the most hard hit neighborhood across the five boroughs.

Scientists, however, warn that much is still unknown about the reliability of the antibodies. They have not confirmed whether these antibodies–proteins the body creates to fight off the virus–provide people with immunity to COVID-19.

The Health Department also noted that the percentage of residents who have had the virus is not likely as high as these results indicate. For instance, people who had showed symptoms of the virus were more likely to get a COVID-19 antibody test, especially at the onset of the pandemic.

The department released the new data breakdown today as Mayor Bill de Blasio announced that the city would begin looking at more detailed data points in tracking COVID-19 and its spread across the city.

Health Commissioner Dave Chokshi said the city will repeatedly update its antibody test results by ZIP code, with the ability to organize the data by age, borough, neighborhood, poverty and sex.

“We will be the first jurisdiction in the nation to present our antibody data this way,” Chokshi said. “While there is still much to learn about the science of COVID-19 antibody testing, it is an important element to consider when understanding the epidemiology of COVID.”

You don’t respect that? Disgusting.

I have never been tested. I am sure this is also true for many people in NYC. I was very ill back in March and experiencing long term side effects. We were all told to stay home and away from doctors and hospitals in the beginning. I had attended the chinese new year celebrations. I have not been feeling well since. Hopefully they will expand social security disability.

Perhaps that is why the numbers are low in NYC now. They say antibodies last about 3 months. Thankfully many people moved out before the three months is over.