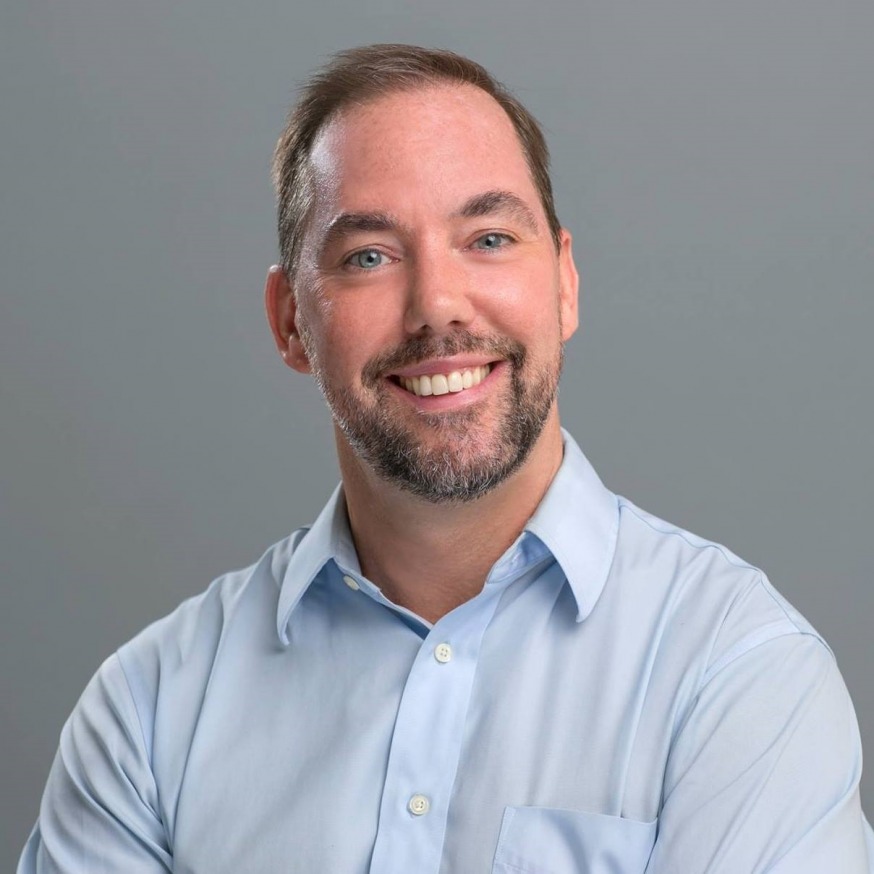 Brent O’Leary, a community organizer and attorney, announced today that he is running to represent the 37th Assembly District.

O’Leary, a Long Island City resident who unsuccessfully ran for city council last year, is best known for his work with the Hunters Point Civic Association, a Long Island City-based group that he founded more than a decade ago, which focuses on public safety and quality of life issues.

“This is a calling,” O’Leary told the Queens Post after making the announcement. “I have been a community servant for the last 15 years.”

O’Leary has a long history of civic engagement in western Queens. He is the board president at Woodside On the Move, a member of the Sunnyside Kiwanis, and a member of the Long Island City Lions Club.

He has played a major role in the Long Island City and Woodside /Sunnyside COVID-19 relief groups. He is also active in assisting local food pantries.

“Political service should be no different than community service,” O’Leary said. “I started in grassroots politics because I believe that the government can be responsive to the people, and a tool to help.”

O’Leary, who describes himself as an FDR Democrat, is the fifth candidate to announce a run for the seat, which covers Sunnyside, Maspeth, Ridgewood, and the Hunters Point section of Long Island City.

The other candidates who have announced are Juan Ardila, Johanna Carmona, Jim Magee and Vlad Pavlyuk. They too are Democrats.

The district is currently represented by Cathy Nolan who is stepping down after 38 years at the end of the year.

O’Leary says he is running on a common-sense platform with a focus on universal healthcare; education reform; clean and safe streets; and economic equity.

He said that he is an advocate for tweaking the law surrounding bail reform to ensure that people with violent tendencies do not put the public at risk. However, he said the current policy that has seen the elimination of cash bail for most offenses –except violent felonies– is the right one.

O’Leary said that he will be fighting for a better future and will be advocating for workers, economic and gender equality, as well as diversity. “The American Dream is for everyone,” he said.

Time is running out for residents looking to run.

Candidates need to gather 500 valid signatures from registered Democrats who live in the district to get on the ballot. They have from March 1 to April 7 to get them.

But who are you, really?
Will be interesting to see which Brent is running.
Is it the authoritarian populist who announced his run for council years in advance on an anti-progressive platform?
Or the faux-progressive who said yes to everything he previously said no to after the city adopted rank choice voting and upended his rile-up-the-base strategy?
He lost my vote when I realized he will do or say anything to get a paid position.
There is no rank choice voting this time, so get ready for a drastically different campaign than his council run!
And if he showed up to open the food donation van/photo-op outside the district before announcing, don’t expect to see him until he loses this election. Just sayin’! Keep Brent a tireless volunteer!

What is an FDR democrat?

He will declare war on Germany and Japan.

Vote for me. I’ll give you free stuff.

Cathy Nalon endorsed Johanna Carmona to take over her position. Her endorsement has a lot to do with the changing demographic and is part of the DNC taking a page from the progressive handbooks. She spoke a lot about Floyd and making minor changes to bail reform.

“However, he said the current policy that has seen the elimination of cash bail for most offenses –except violent felonies– is the right one.” Nope, lost my vote on this issue.

Hey John J.Lynch – can’t you read? He did say that the law needs tweaking.

Heh Anonymous: it doesn’t need to be tweaked it needs to be eliminated.

He has my vote.